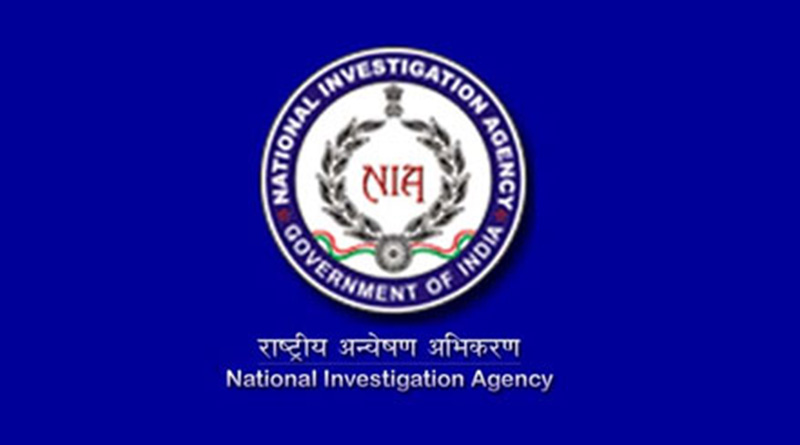 The Act provides for a national-level agency to investigate and prosecute offences listed in a Schedule (scheduled offences). The National Investigation Agency acts as the Central Counter terrorism Law Enforcement Agency. The Agency is authorised to investigate any terror related matter across the country without special permission of the courts.

The original Act of 2008 itself had given the NIA powers to supersede the state police in the investigation and trial of terror related Offences.

The 2019 amendment in the law focused on three main areas.

The original Act allowed NIA to investigate and prosecute offences within india. The amended Act empowered the agency to investigate offences committed outside India, subject to international treaties and domestic laws of other countries. The amended section reads: “where the central government is of the opinion that a Scheduled Offences has been committed at any place outside India to which this Act extends, it may direct the agency to register the case and take up the investigation as if such offences has been committed in India.

WIDENED THE SCOPE OF LAW:

The NIA can investigate and prosecute offences under the Acts specified in the Schedule of the NIA Act. The Schedule originally had the Atomic Energy Act, 1962, the unlawful Activities (prevention) Act, 1967, and The Anti-Hijacking, 1982, among other entries. The amendment has followed the NIA to investigate cases related to (i) human trafficking, (ii) counterfeit currency or banknotes, (iii) manufacture or sale of prohibited arms, (iv) cyber-terrorism, and (v) offences under the Explosive Substance Act, 1908.