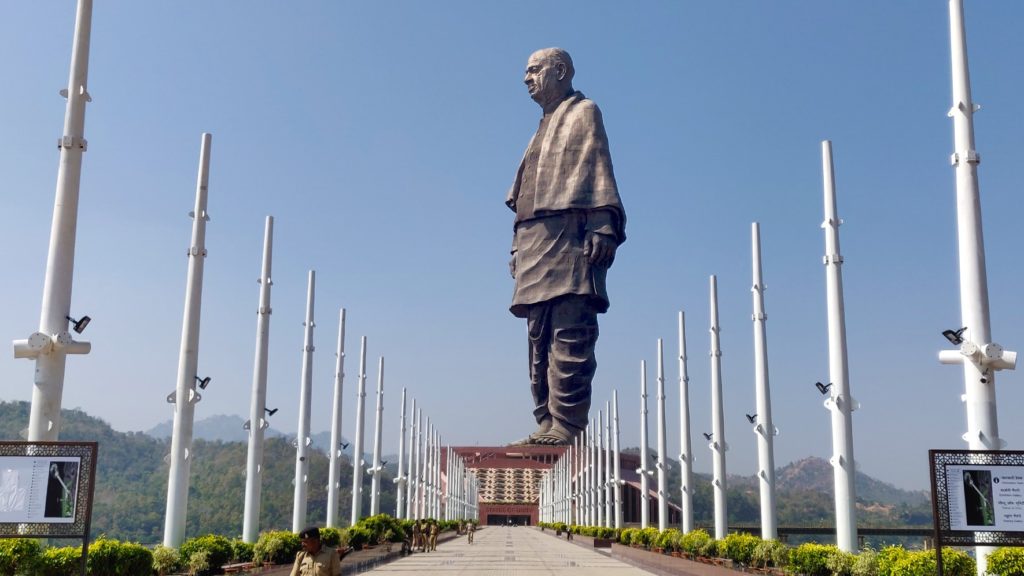 India’ statue of Unity of Sardar Vallabhbhai Patel has been included in the list of eight wonders of the Shanghai Cooperation Organisation (SCO).

8,946 thoughts on “STATUE OF UNITY: EIGHTH WONDER OF WORLD”